Deep Learning Researcher
Oregon State University & The ML Collective.
Google AI Resident
Google Brain, San Francisco.
International Physicists' Tournament
US team, Gothenburg, Sweden
Senior Honors Thesis
Quantum mechanics with James Whitfield.
Semester at CERN
Simulating Higgs radiation.
Dartmouth College
Major in physics.
About. I am a recent graduate of Dartmouth College, where I majored in physics. My work experience includes Google Brain, CERN, Microsoft, and the DARPA Explainable AI Project. My goal as a researcher is to understand how learning happens and use it to make neural networks smarter and more interpretable. On a deeper level, I want to understand what intelligence is and how it works. So far, I am most proud of showing how to learn Hamiltonians from data, making RL agents more interpretable, and training RNNs to generate cursive handwriting. I care a lot about communicating my work and making it easy to replicate.

Outside of research, I spend time with family and friends, run endurance races, and make things out of wood. Ask me about raising pigs.

Hamiltonian Neural Networks
NeurIPS 2019. Instead of crafting a Hamiltonian by hand, we parameterize it with a neural network and then learn it directly from data. This lets us learn exact conservation laws straight from noisy (pixel) data.
Sam Greydanus, Misko Dzamba, Jason Yosinski

The Paths Perspective on Value Learning
Distill.pub. We present some key intuitions about Temporal Difference learning and why it is an effective way of estimating value in reinforcement learning. Also: interactive diagrams!
Sam Greydanus, Chris Olah 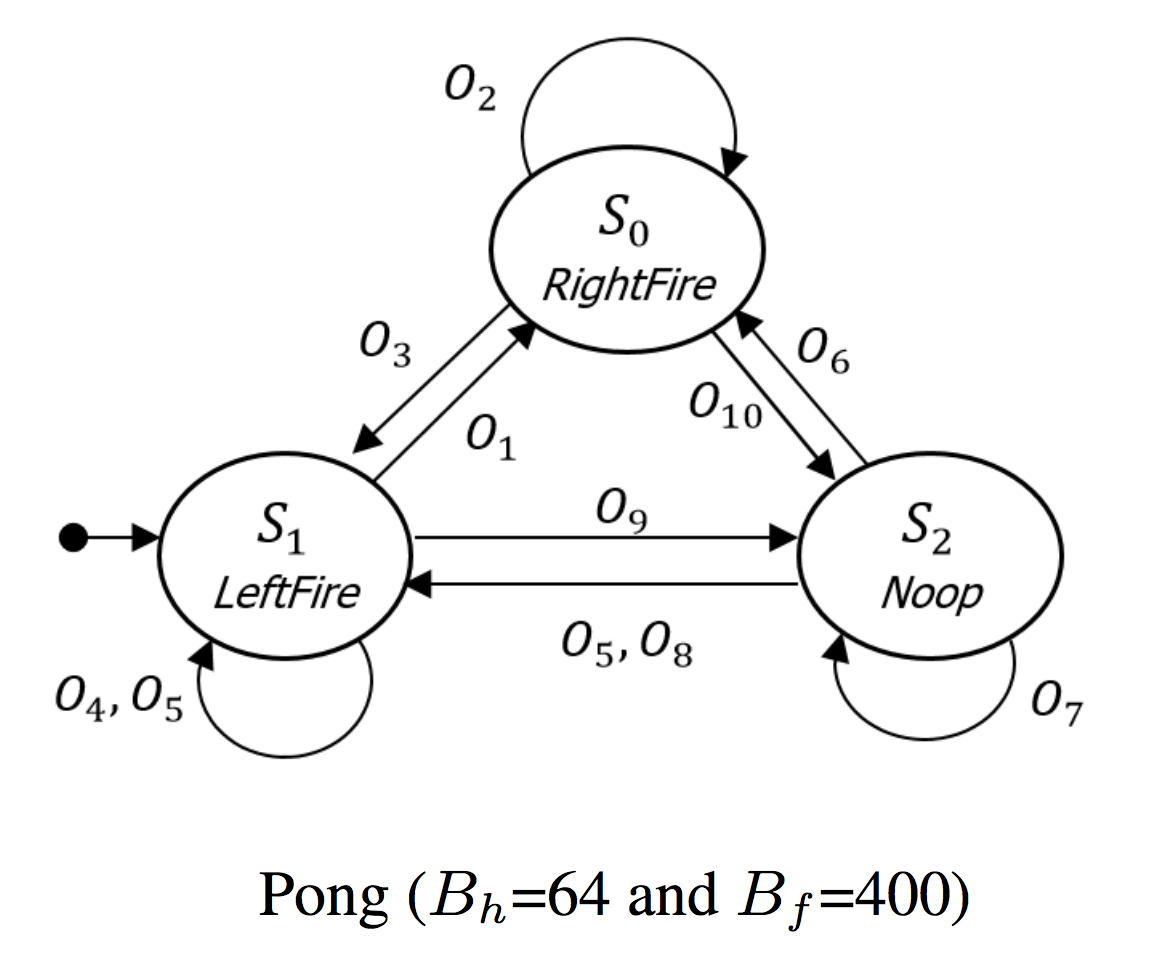 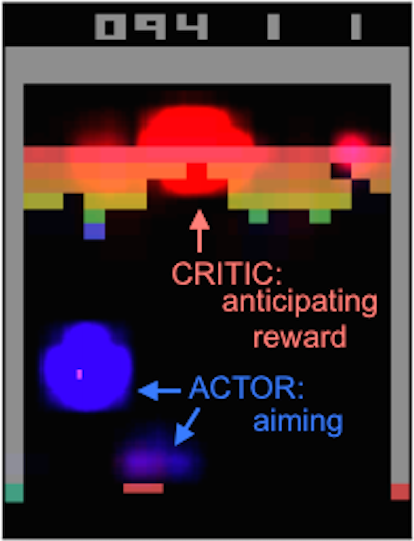 Visualizing and Understanding Atari Agents
ICML 2018. Workshop paper at NIPS 2017. Deep reinforcement learning agents are effective at maximizing rewards, but it's often unclear what strategies they use to do so. As a visiting researcher at DARPA's Explainable AI Project, I wrote a paper aimed understanding these strategies.
Sam Greydanus, Anurag Koul, Jonathan Dodge, Alan Fern 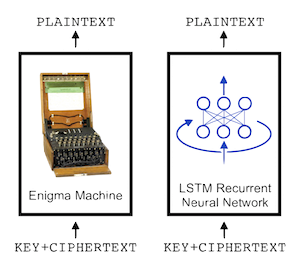 Learning the Enigma with Recurrent Neural Networks
Preprint (unpublished). Recurrent Neural Networks (RNNs) are Turing-complete. In other words, they can approximate any function. As a tip of the hat to Alan Turing, I formulate the Enigma's decryption function as a sequence-to-sequence translation task and learn it with a large RNN.
Sam Greydanus
show more
Approximating Matrix Product States with Neural Networks
My undergraduate thesis. The wave function is essential to most calculations in quantum mechanics and yet it’s a difficult beast to tame. In this project, I trained a neural network to approximate the ground state wave function of a many-body quantum system.
Sam Greydanus, James Whitfield 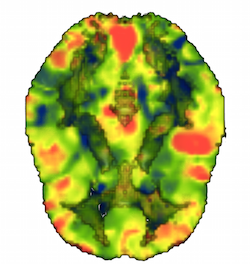 Machine Learning for fMRI Data
Traditionally, neuroscientists have used a simple (but computationally demanding) technique called searchlight analysis to understand fMRI data. New machine learning approaches have yielded great success as well. The goal of this project was to compare the performances of the two approaches.
Sam Greydanus, Luke Chang 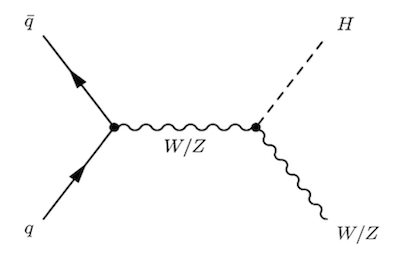 Higgs Electroweak Calibration
My CERN research project. Particle physicists use a theory called the Standard Model to predict physics in the Large Hadron Collider. I used two Monte Carlo physics simulators to see what happens to numerical models of Higgs physics when we leave out the Electroweak force.
Sam Greydanus, Andre Mendes 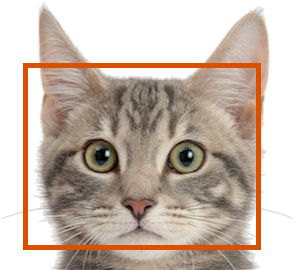 Image Classification at BigML
BigML is a machine learning startup which aims to make machine learning accessible to people without specialized backgrounds. As an intern, I tested the feasibility of using their online interface to detect cat heads from the Microsoft cat head database
Sam Greydanus, Poul Peterson 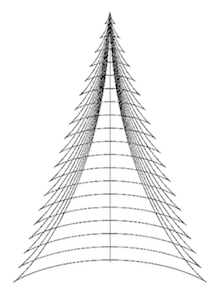 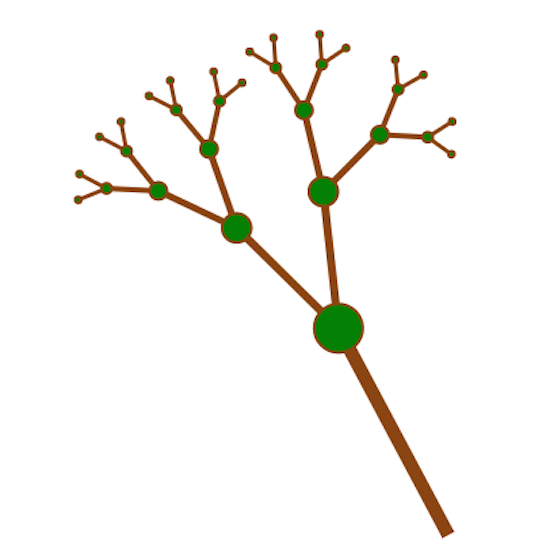 Fractal Tree
The physics of a tree blowing in the wind is very difficult to model because the system is so nonlinear. I made a numerical model of the system by expressing it as a fractal.

Baby A3C
It's amazing that deep RL agents can master complex environments using just pixels and a few rewards. While learning about these agents, I built a high-performance Atari A3C agent in just 180 lines of PyTorch. 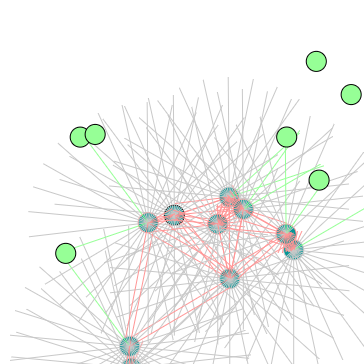 Friendly qLearning
What happens when qLearning agents interact with one another? The goal of this toy JavaScript model is to create emergent social behavior. I am especially interested in discovering "social neurons" in the model's network.
show more 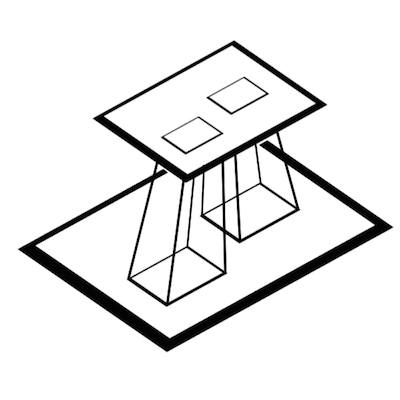 Pythonic OCR
I trained a deep Convolutional Neural Network in Keras, then rewrote it in numpy to run as a web demo. 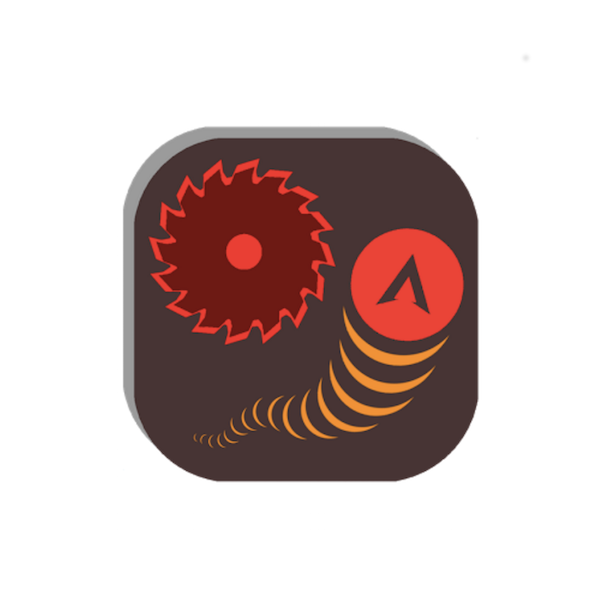 Full Tilt
When I was first teaching myself to program, I wrote a few simple apps for Android. My best one is a spinoff of the popular iOS game Tilt to Live.

Pong
I used a policy gradient method written in TensorFlow to beat the Atari Pong AI. 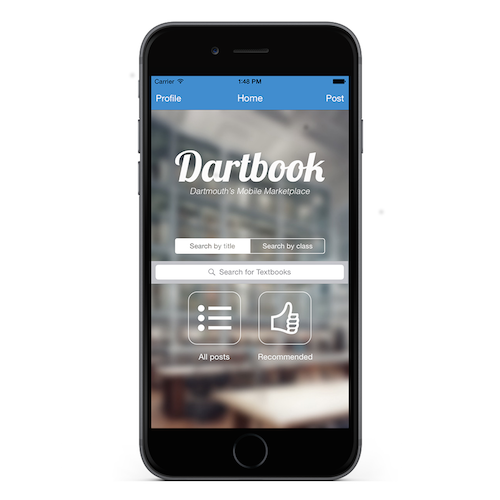 Dartbook
While working for the Digital Arts Lab at Dartmouth, I wrote an iOS textbook exchange app. We launched it on the App Store but disbanded soon afterwards. It is a cool little project! 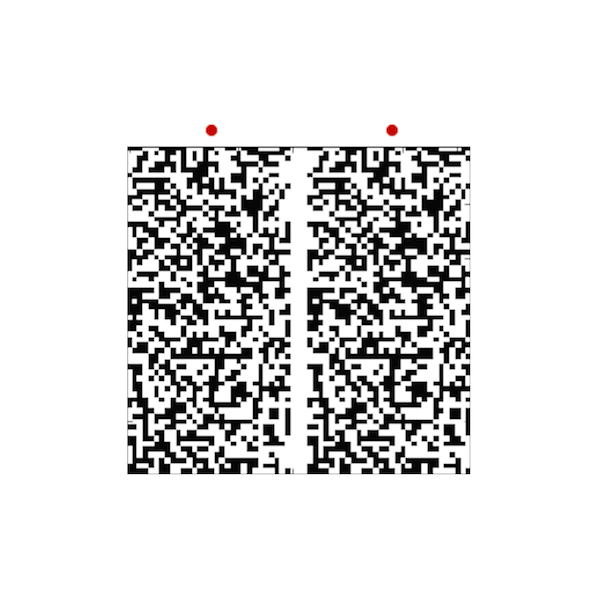 Stereograms
When I discovered stereograms, I got so excited that I wrote code to make my own. 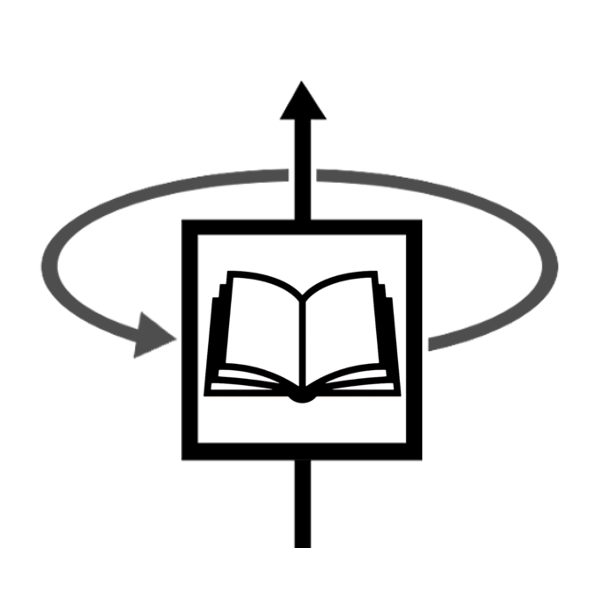 MrLondon
While learning about recurrent neural networks I trained a deep character-level model to write in the style of one of my favorite authors, Jack London. 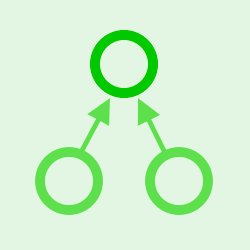 I wrote a math + code introduction to neural networks and backpropagation. Uses pure numpy and a Jupyter notebook. 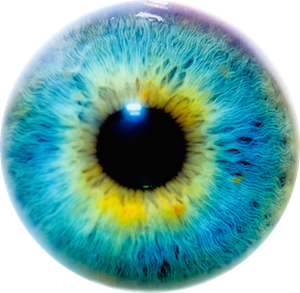 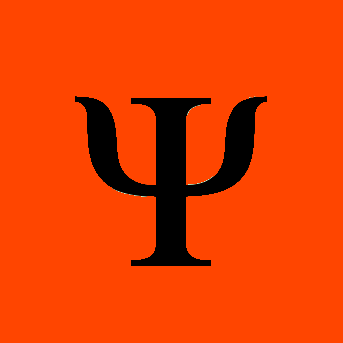 A class project about numerically modeling quantum systems in MATLAB 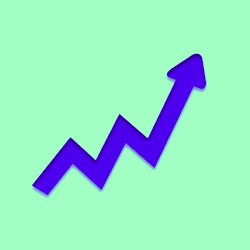 A gist for dynamic plotting with matplotlib. Useful for updating loss functions within a training loop. 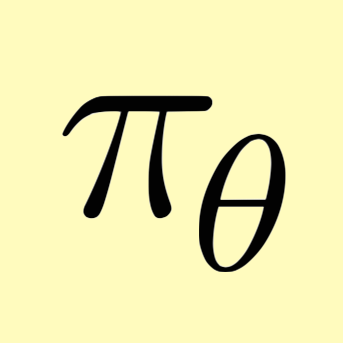 A quick derivation of the advantage actor-critic policy gradient methods. For an AI seminar I gave at Oregon State. 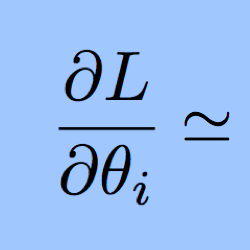 I wrote a numpy model of synthetic gradients for a neural network MNIST classifier. Inspired by this DeepMind paper. 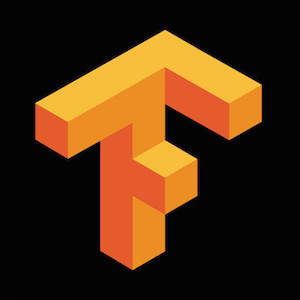 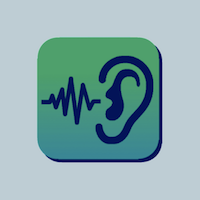 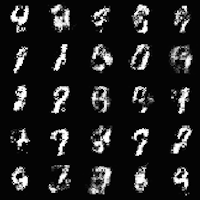 I wrote a Generative Adversarial Network repo for MNIST in PyTorch 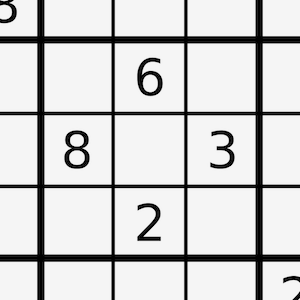 I did a Sudoku on a plane and then decided to solve the general case.